Death and the Girl Next Door 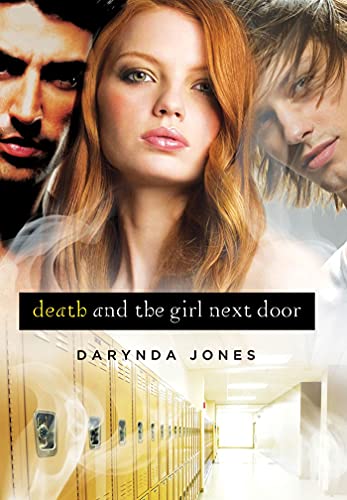 Ten years ago, Lorelei’s parents disappeared without a trace. Raised by her grandparents and leaning on the support of her best friends, Lorelei is finally beginning to accept the fact that her parents are never coming home. For Lorelei, life goes on. High school is not quite as painful as she thinks it will be, and things are as normal as they can be. Until the day the school’s designated loner, Cameron Lusk, begins to stalk her, turning up where she least expects it, standing outside her house in the dark, night after night. Things get even more complicated when a new guy—terrifying, tough, sexy Jared Kovach—comes to school. Cameron and Jared instantly despise each other and Lorelei seems to be the reason for their animosity. What does Jared know about her parents? Why does Cameron tell Jared he can’t have Lorelei? And what will any of them do when Death comes knocking for real? Thrilling, sassy, sexy, and inventive, Darynda Jones’s first foray into the world of teens will leave readers eager for the next installment.

Goodreads reviews for Death and the Girl Next Door 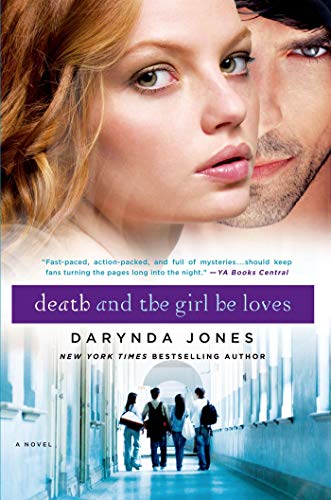 Death and the Girl He Loves 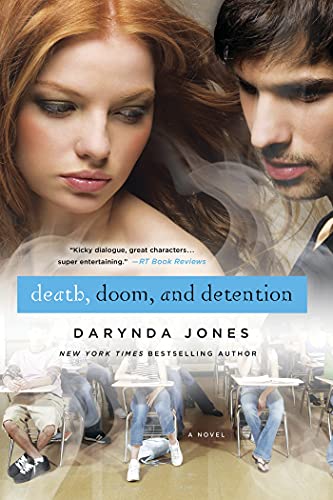