Fire of the Frost: A midwinter holiday fantasy romance anthology

Fire of the Frost: A midwinter holiday fantasy romance anthology

From Darynda Jones, a standalone novella set in a world where vampyres are hunted for sport. The only thing standing between them and total annihilation is Winter, a warrior bred to save them from extinction. Forbidden to fall in love, Winter cares only about her oaths… until she meets the devilish prince of the underworld.

Amanda Bouchet transports The Kingmaker Chronicles to modern-day New York City. An exiled warrior finds himself in the Big Apple just before the holidays. On a vital
mission for Athena, he meets an imperiled French teacher from Connecticut, and soon they’re knee-deep in inexplicable phenomena.

Grace Draven brings a novella-length expansion of a stand-alone short story in which a cursed mage-king from a frozen kingdom is obligated to marry a woman of high-ranking nobility but meets his soulmate in a lowly scribe.

From Jeffe Kennedy comes a standalone novella in the Dark Wizard world, where an ancient holiday is resurrected and clandestine lovers find the courage to pursue forbidden joy.

Goodreads reviews for Fire of the Frost: A midwinter holiday fantasy romance anthology 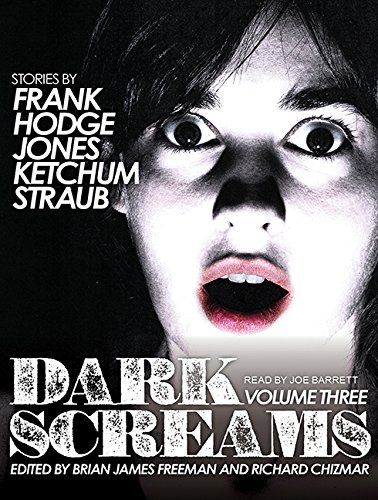 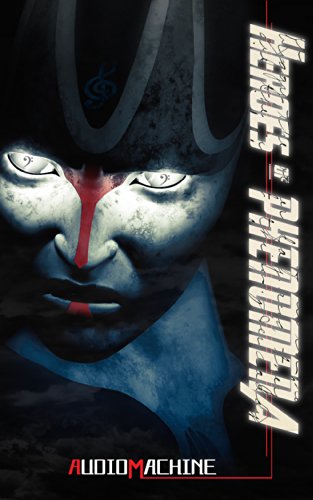 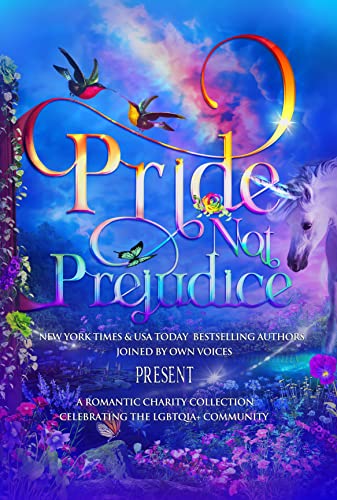