SPOILERS AHOY! Only read if you’re dying for spoilers pertaining to the

first trilogy in the Betwixt & Between series: Betwixt, Bewitched,
and Beguiled.

Forty-something Annette Osmund always knew she was
psychic. She’s not, but that didn’t stop her from giving those
non-existent abilities her all. What she is, however, is a very powerful
witch who has just inherited magics she never dreamed possible.

Starting over in a new town with her BFF has been an adventure. Defiance’s
status as a powerful type of witch called a charmling has kept Annette
busy. But while Deph, a seeker, is still learning to use her magics, to
control the power at her fingertips, Annette is overcome with powers of
her own. Turns out, her being besties with Deph was not an accident.
They were drawn to each other even before their powers emerged, and
Annette learns she is also a charmling, a healer and an alchemist. But
what does that even mean?

Fortunately, there’s one way to find out. She consults the house they’re living in. Or, more to the point, the delicious entity haunting the house. Because, like her, he was once an alchemist. Maybe he will have the answers she so desperately seeks before she kills someone. The fact that he was once a stunning specimen of masculinity has nothing whatsoever to do with her desire to learn from a man who may or may not have been a powerful warlock.

Goodreads reviews for Moonlight and Magic 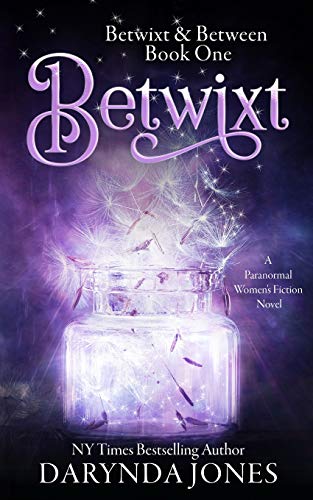 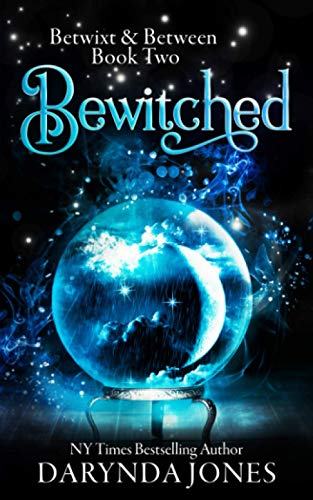 JUST BECAUSE I DON’T CARE DOESN’T MEAN I DON’T UNDERSTAND.
T-SHIRT - Second Grave on the Left